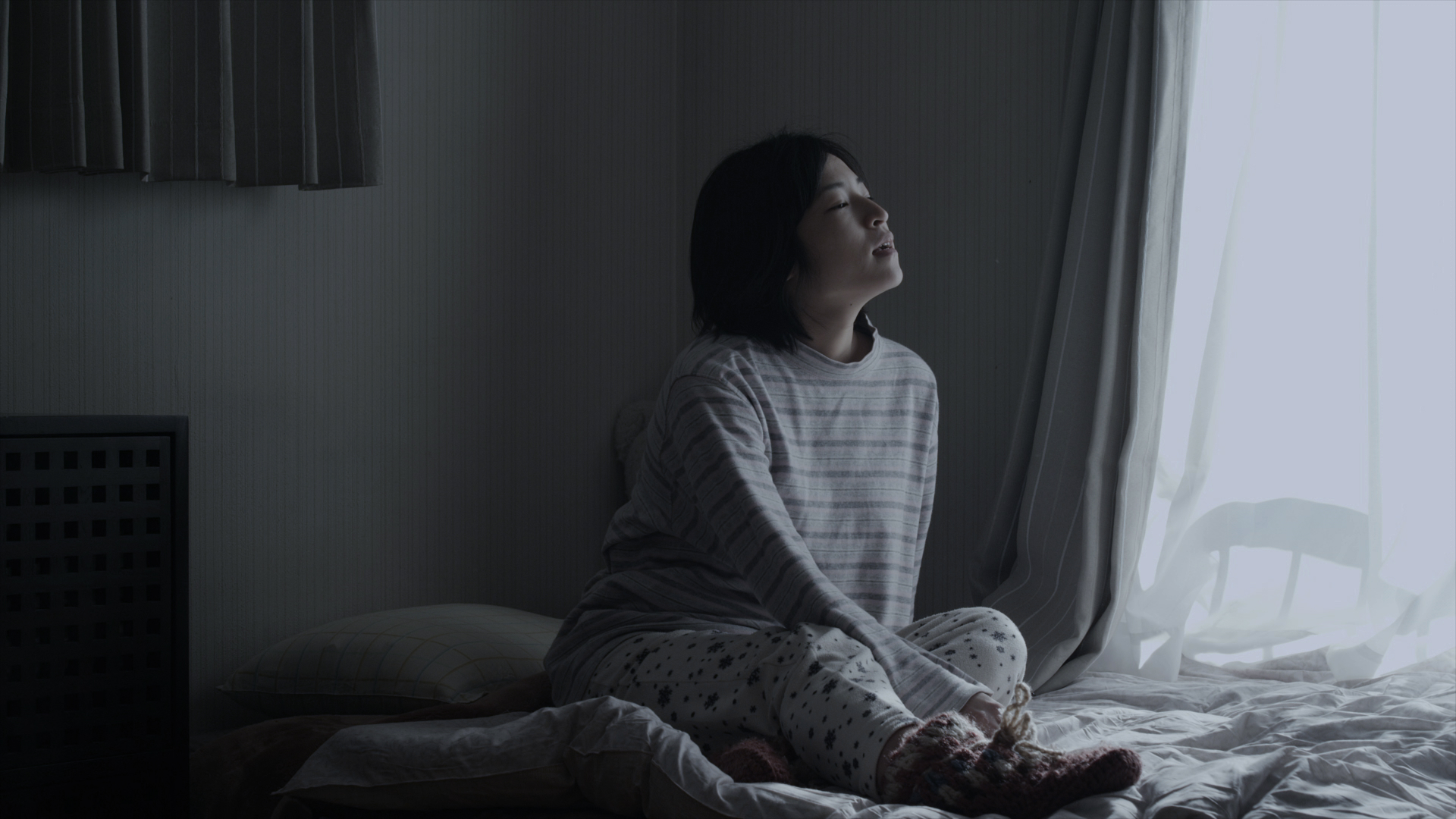 A award winning suspenseful drama about a tragedy caused by a cycle of hatred.One day, Ayako Kaneshiro is reunited with her former classmate Yukari Hosaka. She invites her to join her company, and she accepts. However, Ayako begins to treat Yukari coldly and act strangely around her. Yukari feels increasingly pressured, but Ayako has her reasons. The pent-up hatred within her deepens the darkness in her heart. To confirm her own feelings, Ayako confronts Yukari. Their conflicting emotions intertwine… What lies at the end of this cycle of hatred? 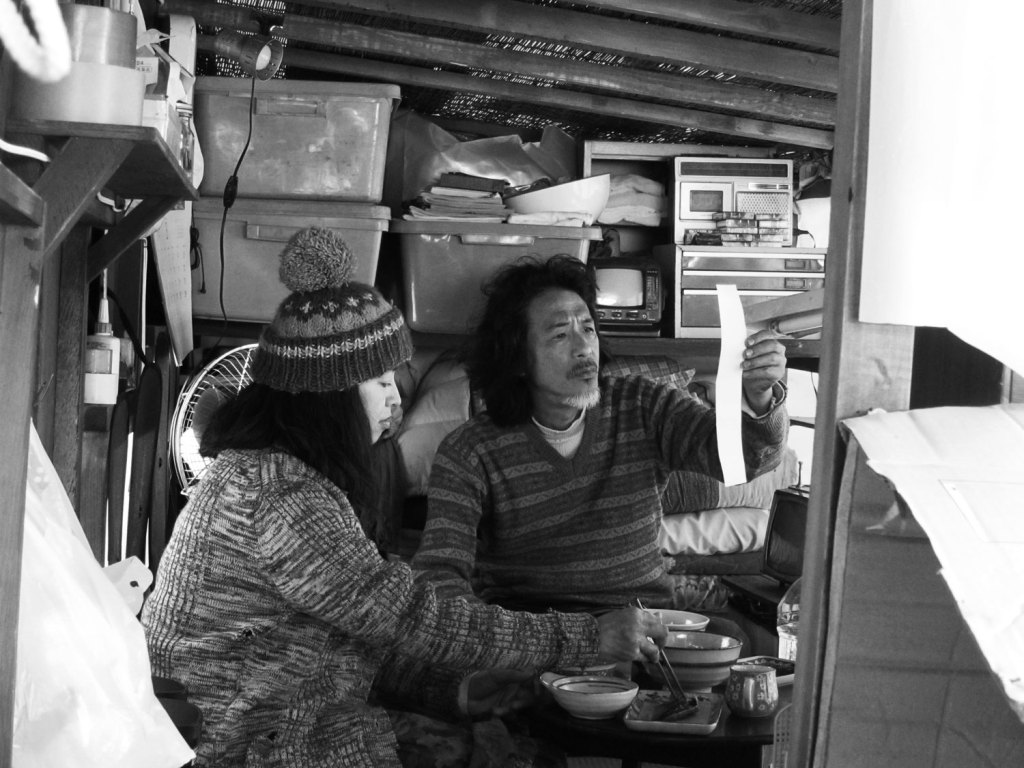 There is a “house” standing that no one has ever seen in the corner of a city.  It is the revolutionary “house” that is collapsible and portable, moving free to anywhere, built by Suzuki-san (Takao Ito) and his partner Sumi-chan (Eri Ishida).  Suzuki-san lives life with spending almost no money.  He picks up discarded aluminum cans and exchanges them into money.  He also utilizes car batteries of no longer necessary to achieve all-electric system in the house.  By making full use of surprising ideas, they have a fairly comfortable life.  Suzuki-san is free and inconvenient presence, leaving in a big city.  In the meantime, there is a junior high school student who aims for getting on the fast track, Shota (Sada Murata), and a germophobic housewife, Tomoko (Tae Kimura).  These lives, which never should have crossed, start happening to intersect triggered by a certain accident ―. 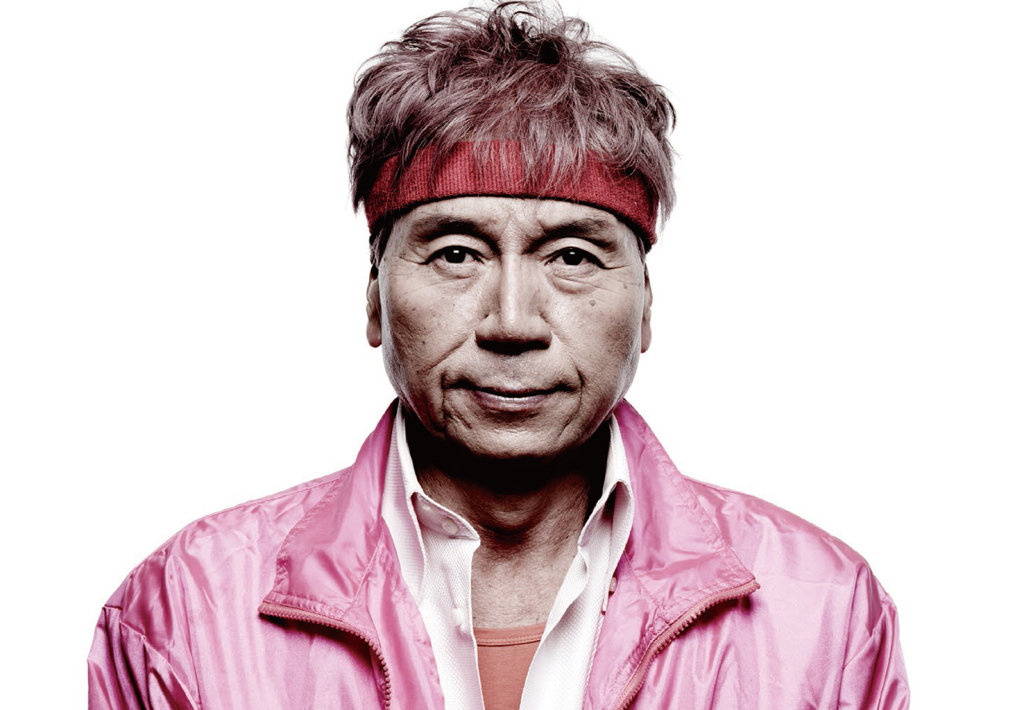 A unique documentary film based on never wining political candidate Mac AKASAKA, president of the “smile party”, who participates on the political battlefield wearing increasingly bizarre fashion. Running for mayor in Osaka, Japans 2nd biggest city, the documentary investigates the reason behind his unconventional challenge even though the candidacy costs him the equivalent of 30’000 USD and he has no chance of winning. 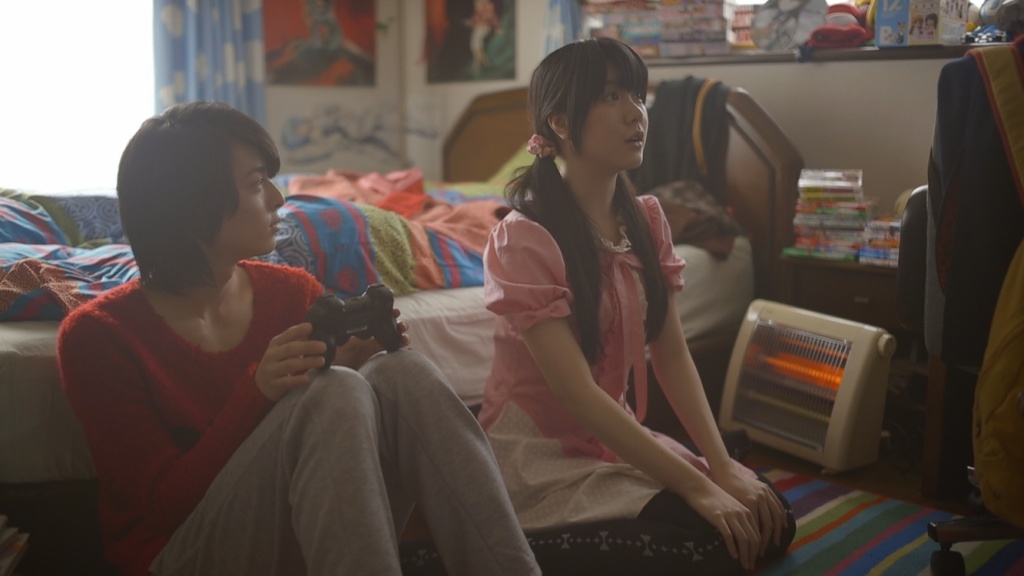 The 16 years old BON, an eccentric Boys’ Love (BL) and online game nerd girl, heads to Tokyo along with LIN, her longtime game-playmate in order to save her best friend MIYU, who seems to be suffering from an abusive boyfriend she lives with. A special glimpse into the japanese youth culture of today in Akihabara, the world-renowned holy ground for Otaku culture and anime/manga fandom.

The End of the Special Time We Were Allowed

This documentary tells the story of Sota MASUDA, a young musician who once had a promising career after winning a talent show but failed to develop it further. A series of frustrating events eventually led to his suicide at a very early age. Director Shingo OTA, one of his close friends captured the final years of MASUDA’s life. OTA uses the real life footage to finish this documentary as it was the last wish of the protagonist.

The Tale of Princess Kaguya 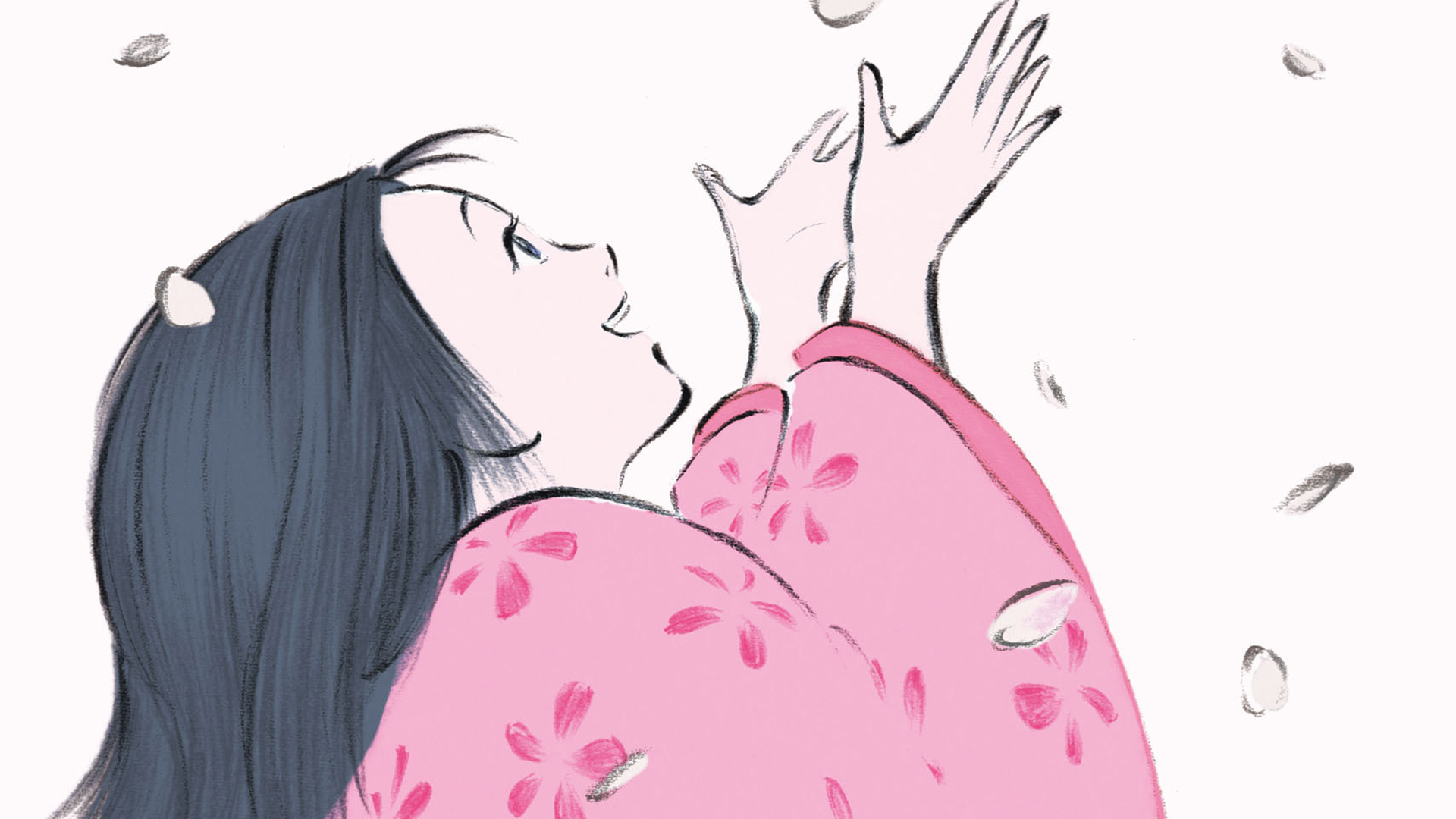 The new marvel from Studio Ghibli

One day a bamboo cutter finds a tiny baby girl, no bigger than his thumb, inside a shiny bamboo stem and takes her home.
Together with his wife, they decide to bring her up as their daughter Takenoko.
She seems to grow up quickly and is delighted to live her simple life. Takenoko befriends herself with other children and gets along well with a boy called Sutemaru especially. When her foster father found gold in the bamboo woods, they decide to live in the city. Her parents rename her as Kaguya and raise her like a noblewoman. Kaguya matures into a young lady whose beauty was impossible to hide. Soon, five princes came to ask for the hand of Kaguya. However, she makes unreasonable demands of her suitors…


- Ambassador Ryuhei Maeda from the Japanese embassy in Switzerland

Directors will be present for question & answer session after screenings.
Ambassador Maeda will give us a speech shortly before our opening screening on Thursday, Nov 6.