In a corner of Tokyo, a man named Natsuo lives as a yakuza and a woman named Natsuki works part-time. Although they rarely think about their families, they attempt to reunite with them. Brother and sister, father and daughter; the distance between them begins to shrink, but… A powerful human drama directed by 25 years-old Ryutaro Nakagawa, the rising new talent from Japan. 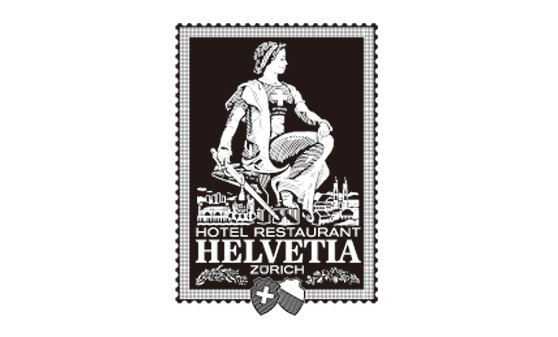